Online Bettors Gearing Up for Biggest NBA Season in Decades 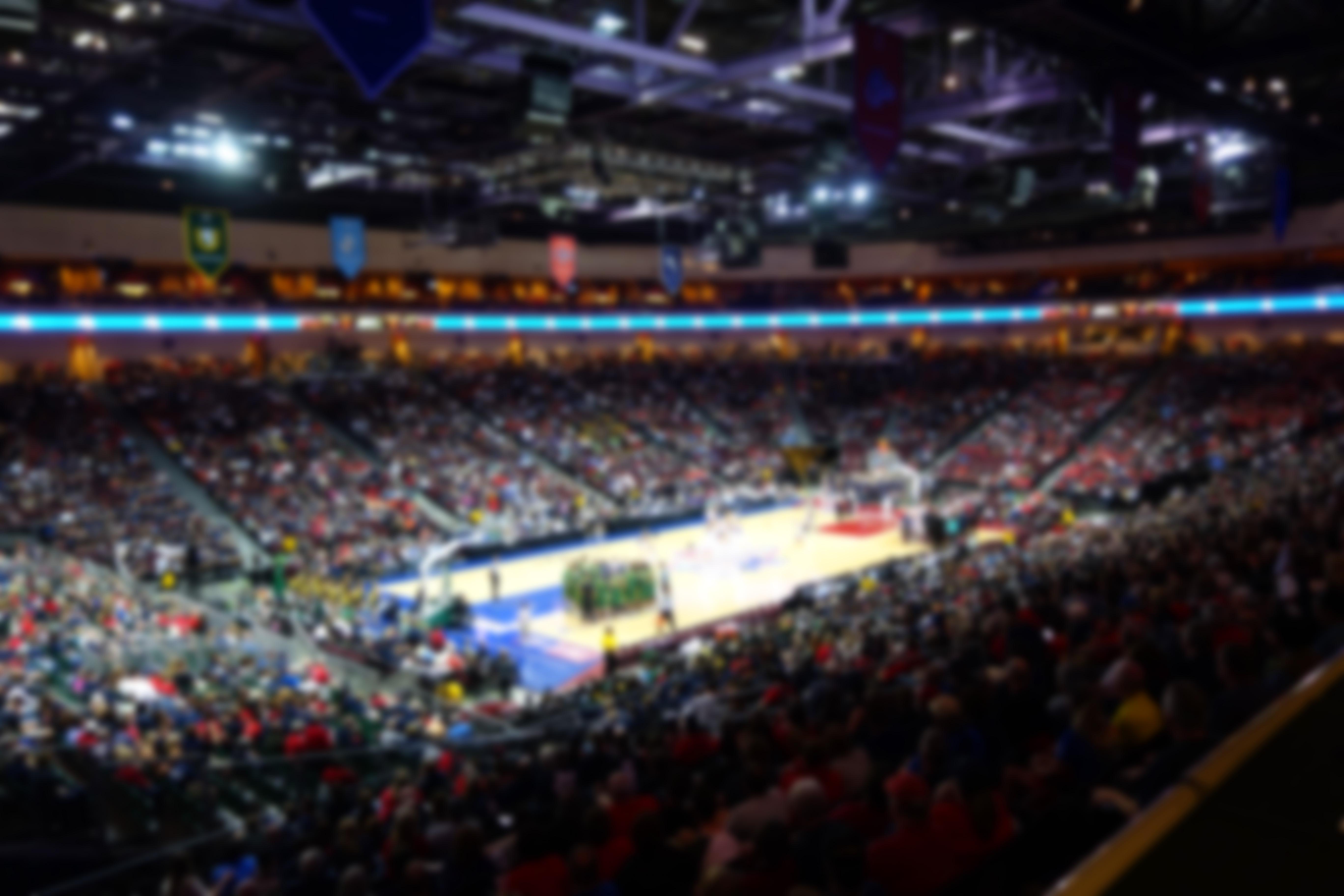 - The NBA season tipped off  Tuesday, October 18th with no true consensus favorite to take this year’s Championship title. The NBA Championship futures market at BetUS.com shows the Boston Celtics and the Golden State Warriors tied at +600 (6-to-1) odds to win the 2023 Championship, followed closely by the Brooklyn Nets and Los Angeles Clippers, both of which are paying +700 (7-to-1). The Milwaukee Bucks round out the top five, paying +800, or 8-to-1. These odds will change as the season progresses, however.

An offseason full of big trades has resulted in what ESPN’s well-known sports betting analyst, David Purdum, is predicting to be “one of the most competitive NBA seasons in decades.”

This means that both bookmakers and bettors are hard at work gauging this season’s teams.  And for those bettors willing to put some money down on their team early in the season, it means higher returns than would be available as the season progresses, according to Barry Barger, senior betting analyst at BetUS.

“Futures markets in sports betting are betting lines that are offered on events that are set to occur sometime away, as opposed to the next game on a team’s schedule. Once the bettor has placed a bet on his/her odds of choice, they have locked in their bet at the odds provided at that time and will be paid out at that rate should their wager be a winner when the event occurs,” Barger says.

For example, even this season’s favorites like the Boston Celtics and the Golden State Warriors will pay +600, or 6-to-1, if you bet them now to win the Championship.  No matter what team you bet, you’re going to win multiples of your original stake if your team wins it all this year,” Barger says. “That won’t be the case as the season progresses.”

But betting the future 2023 Champion isn’t the only future or ‘prop’ that is popular with NBA bettors these days.

NBA futures allow you to bet not only on the NBA Championship, but also on who will win the Eastern or Western Conferences and even the division champions. Betting on the number of regular season wins a particular team will have is also a popular wager.

“And unique to this year, the prop that has fans really excited is when -- and where -- Lebron James will break Karim Abdul-Jabbar’s all-time scoring record,” Barger adds.

In short, the appeal of future bets is that they offer potentially larger returns and provide a longer time horizon over which your bet will win or lose, providing more entertainment value while you cheer on your pick or picks over the course of the season, Barger concludes.