These regions have the most untapped real estate potential

Realm calculated untapped real estate potential in single-family homes to determine which U.S. Census regions have the most value. 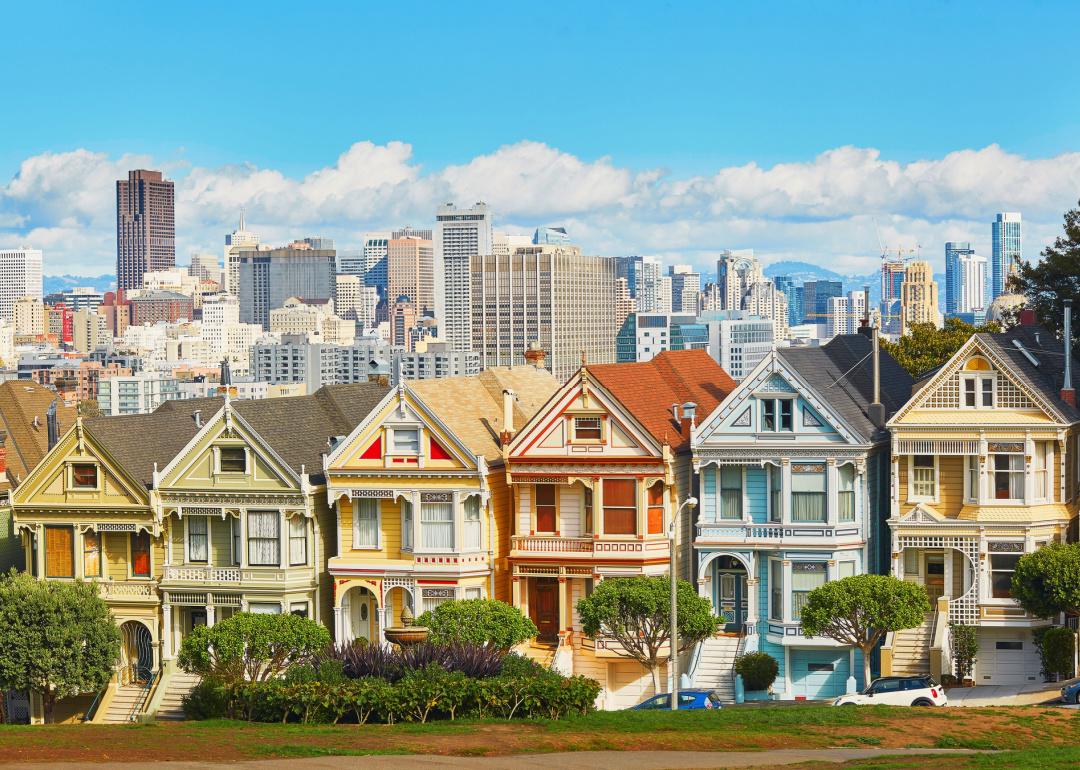 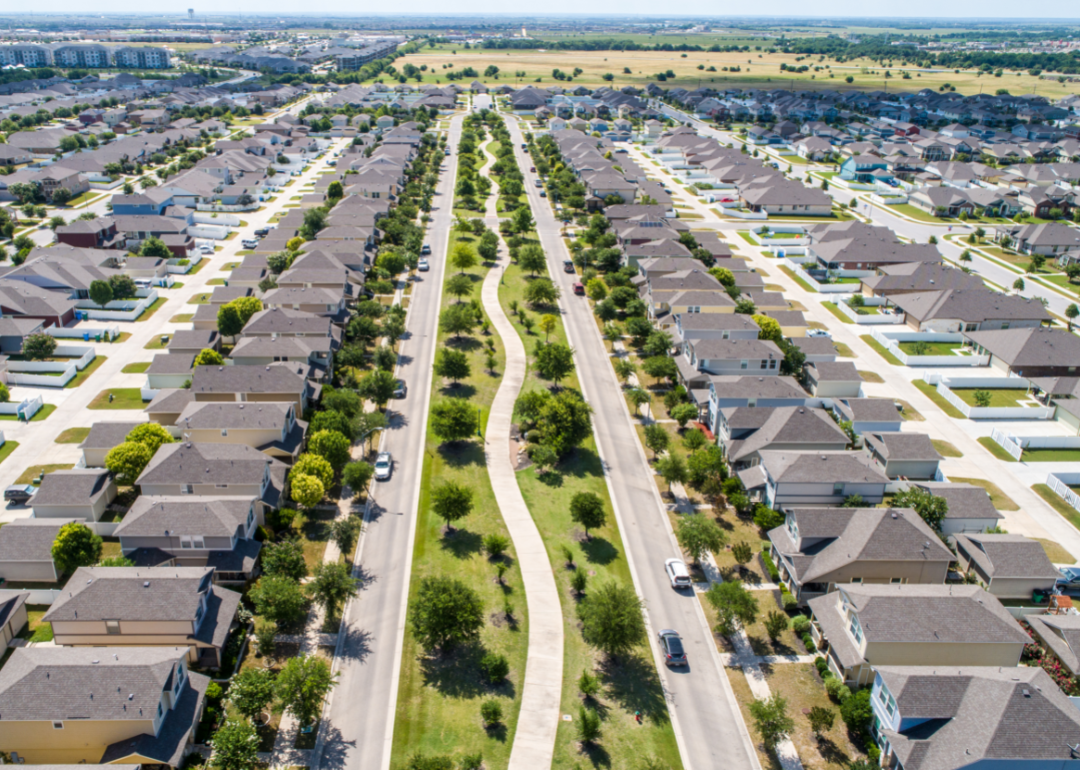 Some regions of the U.S. have had hotter housing markets than others, but inflation and higher interest rates have caused a general cooling-off trend in real estate prices. Before the COVID-19 pandemic, homebuilders primarily focused on the South due to relatively cheap land, fewer zoning restrictions, and growing demand for housing. However, changes in zoning laws and new economic developments in other regions may draw developers' focus away from the South.

As trends shift in new housing construction, there is another area in the housing market that shows untapped value in different regions: existing homes. To better understand where homeowners may have hidden real estate value, Realm compared different areas of the country by evaluating possible projects a house could complete, the return on investment associated with these projects, and home values.

Looking at more than 88 million single-family homes as of September 2022 data, the research also compares regions by looking at current and potential home value as well as current and buildable square footage. The remaining buildable square feet is calculated by looking at zoning laws and current square feet for each property to determine how much additional space could be added. (Note that home values change based on a number of factors, so these numbers may be subject to changes.) 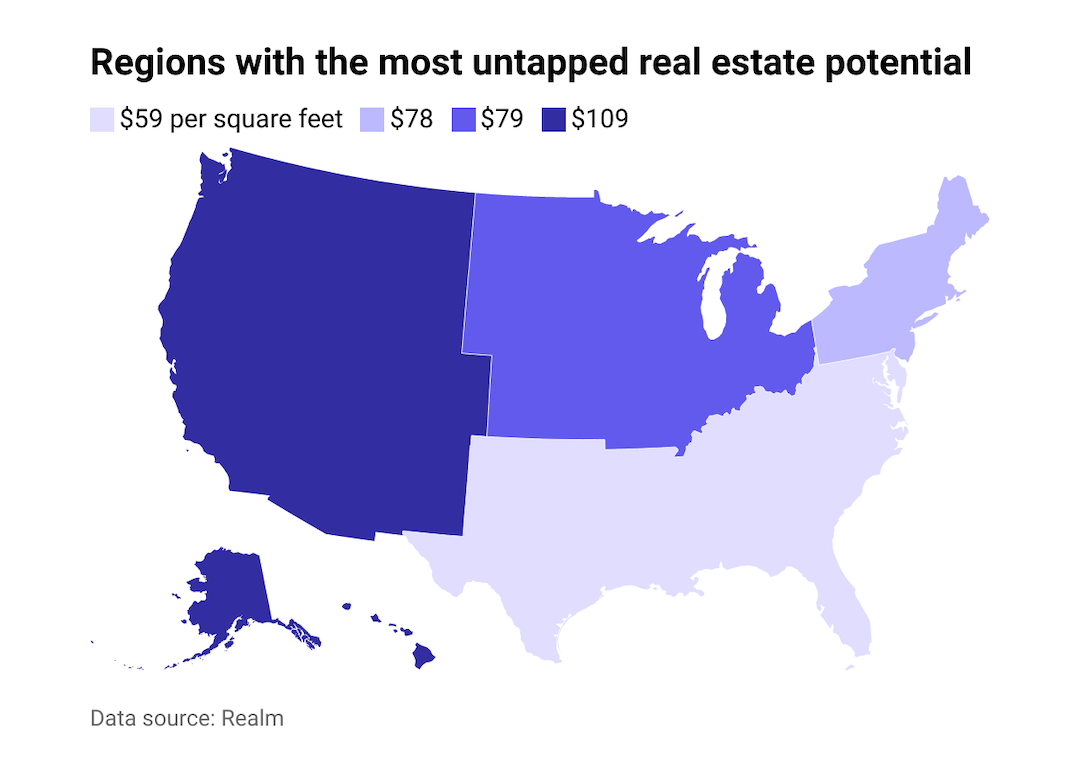 The National Association of Realtors found that sales of houses are decreasing. In its Pending Home Sales Index released on Aug. 24, all of the country's regions experienced double-digit decreases in the percentage of contract signings compared to the prior year. Housing inventory is on the rise, up 27% from last year. With homes taking longer to sell than in 2021 and interest rates on the rise, many would-be sellers are staying put.

Home builders are also curbing their projects due to persistent pandemic-related supply chain issues that have increased building costs to the point where there aren't enough buyers for new homes.

For some homeowners, this has made it more appealing to add value to their existing homes rather than face the uncertainty of the housing market. 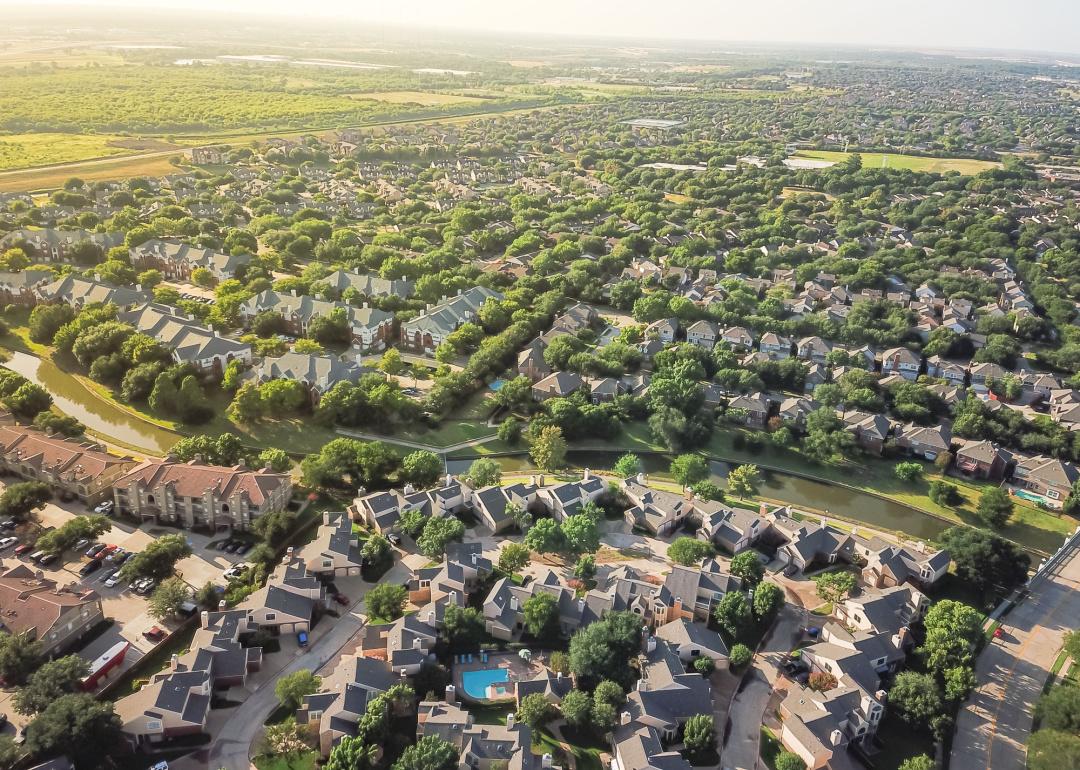 Over 38% of residents live in the South, nearly 15% more than in the West, which is the next largest region in the country. Population growth is particularly high in Texas and Florida, and while people often flock there for warmer weather, these states are known for lower taxes and less regulation.

Construction has also increased in the South. According to the Census Bureau, in 2021, over 917,000 housing permits were issued in the region, accounting for over half of all permits issued in the country. This year, although inflation and higher mortgage interest rates are cooling off the market, the South's overall housing permits are still up 1.2%, about the same as the Midwest. Meanwhile, the Northeast and West saw negative growth of -3.1% and -1.4%, respectively. However, several states in this region are gaining recognition as top places to do business, including Minnesota, Ohio, and Michigan, which could help reverse this trend. Ohio recently broke ground on a $20 billion Intel semiconductor manufacturing plant near Columbus, which will require 7,000 workers to build and employ 3,000 when it's completed in 2025. Its presence is having a trickle-down effect as Intel suppliers aim to set up in the area as well.

Some Midwest cities are showing resilience as the housing market slows down. Indianapolis is one that continues to be a target for buyers looking for affordability. 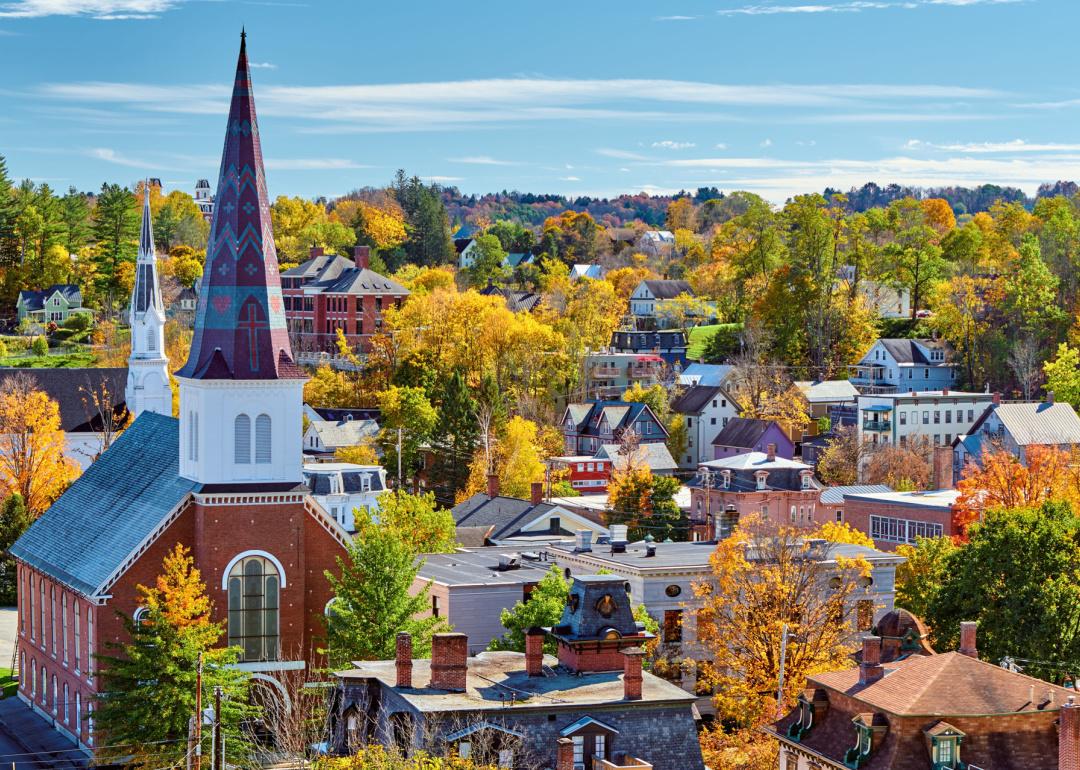 The Northeast has traditionally been an expensive real estate market. In fact, Massachusetts ranks third in the nation in terms of how much it costs to buy a home and it struggles to keep up with housing demand.

However, change may be coming, as a new zoning law will mandate zones for multi-family housing in 175 communities serviced by Boston's public transportation system. This law could spur development in this area.

Vermont has also experienced growth during the pandemic: More people moved to Vermont than to any other state, according to a 2021 United Van Lines survey.

The real estate market on the West Coast has generally been high for a number of reasons. High-paying jobs in the tech industry have encouraged people to relocate there, and a shortage in housing has driven up prices. Population-dense areas such as San Diego, Los Angeles, San Francisco, and Seattle are already highly developed, making building on new land remarkably expensive. In California, Proposition 13 and bureaucratic zoning laws also disincentivize new housing development.

In recent years, mountain-area states have seen a boom as West Coasters move further inland to find more affordable real estate. Utah is one example of this boom, as it boasts strong job growth and low state and local taxes. Meanwhile, in housing-crunched California, new legislation may loosen some of the historic building restrictions, such as allowing some environmental reviews to be bypassed when building up to 10 homes in certain housing zones. And similar to a law passed in Oregon in 2019, California's Senate Bill 9 permits property owners to build additional housing units on land zoned for single-family homes, which would allow homeowners to collect rent and increase their property value.

This story originally appeared on Realm and was produced and distributed in partnership with Stacker Studio.

Rediscover Christmas with radio play this weekend
In 1950, the Forgotten Coast was experiencing America’s “Forgotten War” in Korea, and several young men went off to fight in a bitterly cold country half a planet away. Back on …